Home > Blog > About France with humour

About France with Humour

Jokes and funny quotes about Paris, France and the French

One of the best ways to understand foreign culture is to discover it through funny stories and jokes. We at Le Connoisseur prepared for you our own selection of funny quotes that, in our opinion, perfectly represent the French mindset, French gastronomy, French culture and the French language. 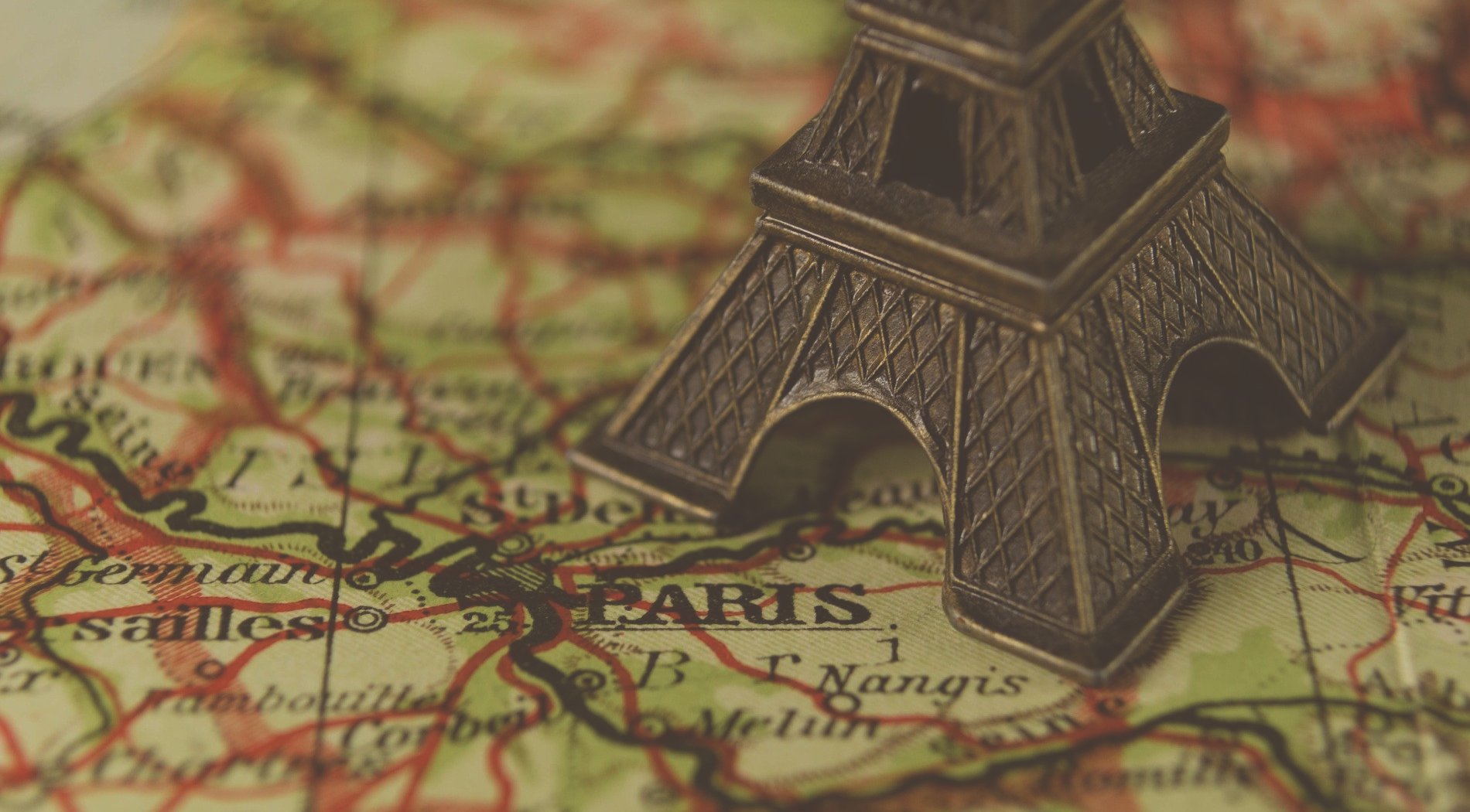 Every Frenchman wants to enjoy one or more privileges; that’s the way he shows his passion for equality - Charles de Gaulle, French presindent (1890-1970)

France is the most civilized country in the world and doesn’t care who knows it.—John Gunther (1901-1970),  American journalist and author.

In French we don't say 'ninety nine'.....instead we say 'quatre-vingt dix neuf' which translates as 'we don't have a functional numerical system'

Going to war without France is like going hunting without an accordion. - Norman Schwarzkopf, U.S. Army general (1932-2012) 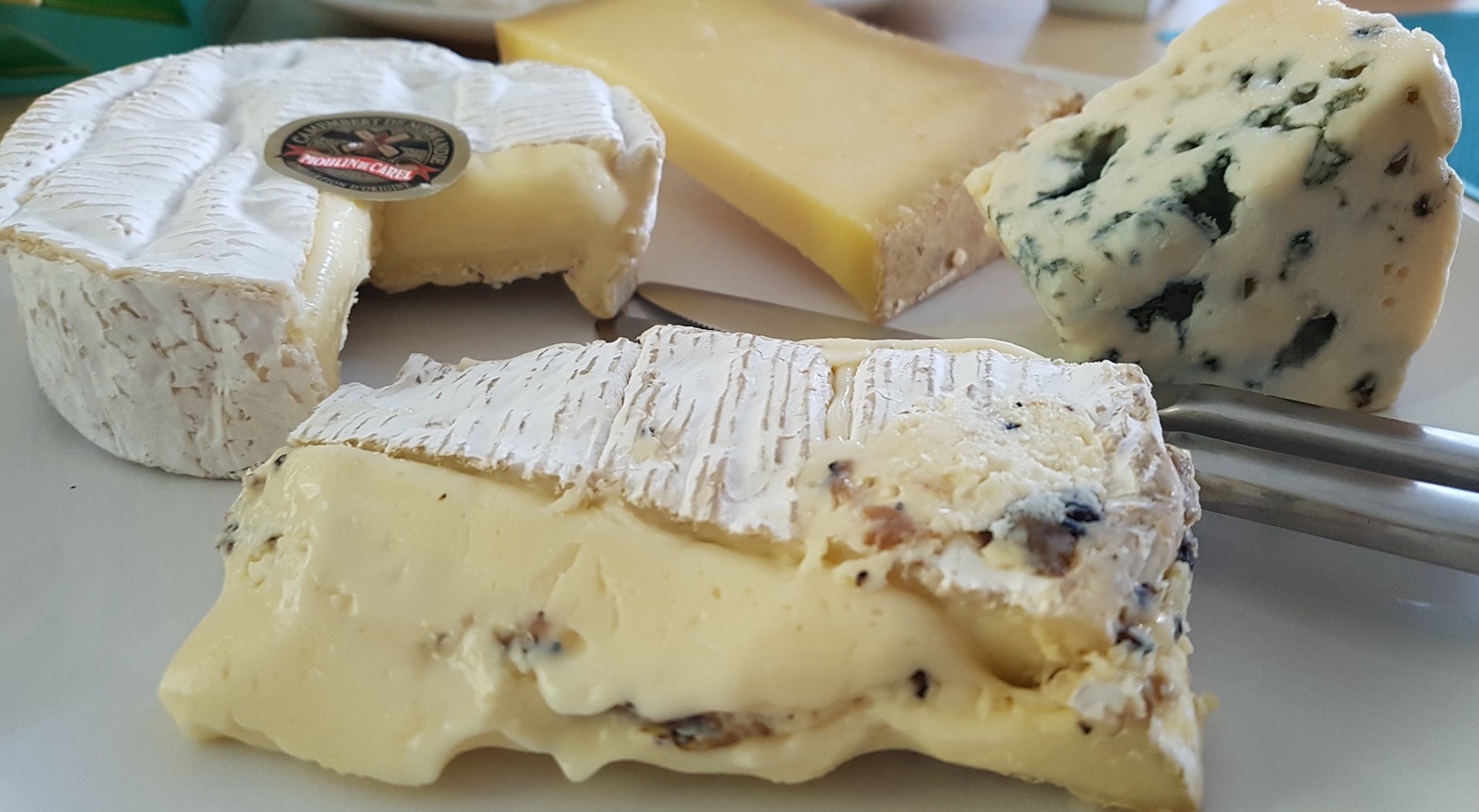 To kill a French Vampire you need to drive a baguette through its heart. Sounds easy but the process is painstaking. 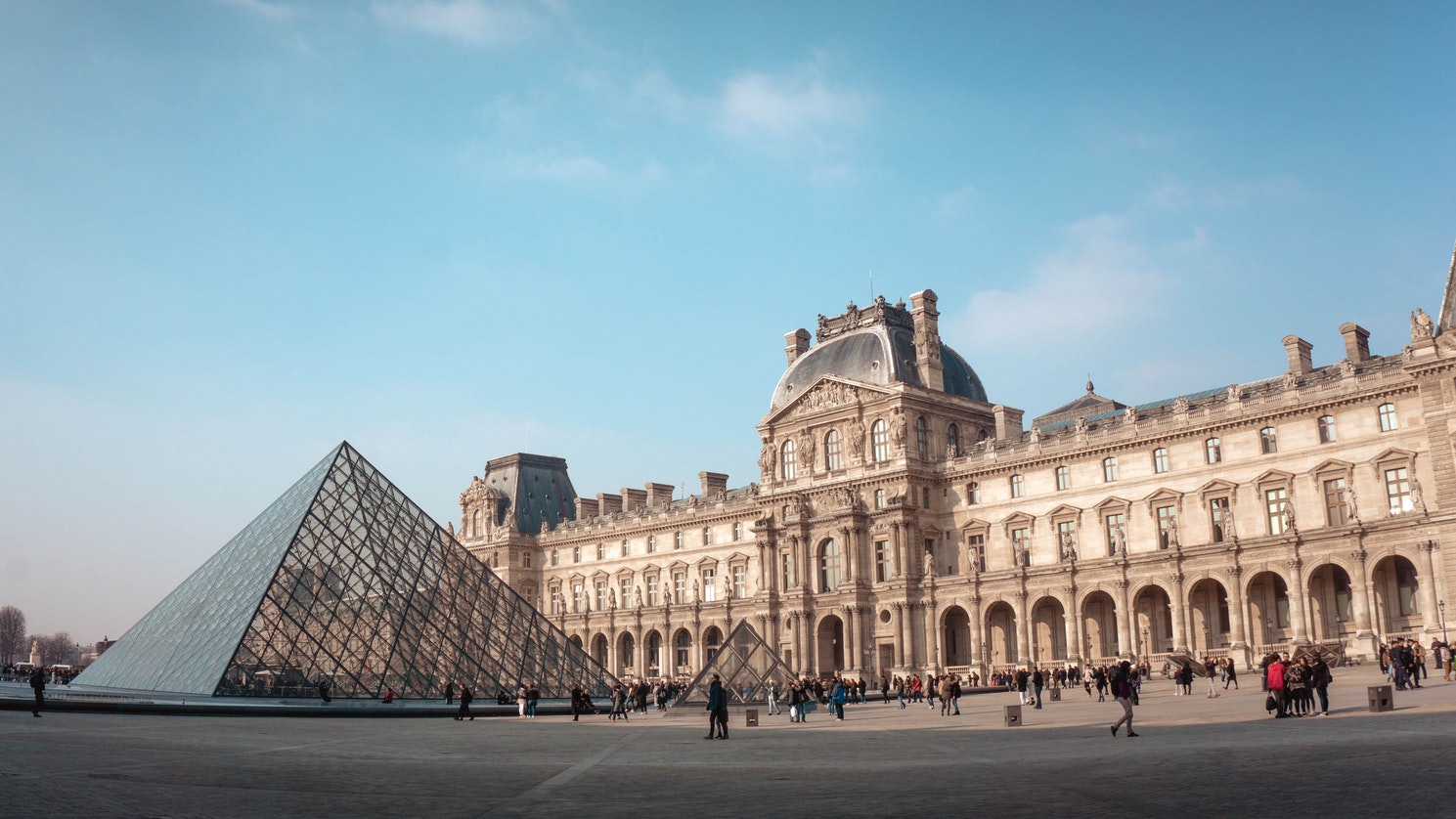 One tourist can’t remember his trip to Paris :  "I have a photographic memory but I've never developed it"

The best thing I know between France and England is the sea - Douglas Jerrold, English writer (1803-1857)

Me: I visited the French Riviera this year.  Friend: Was it horrible?  Me: No. It was Nice 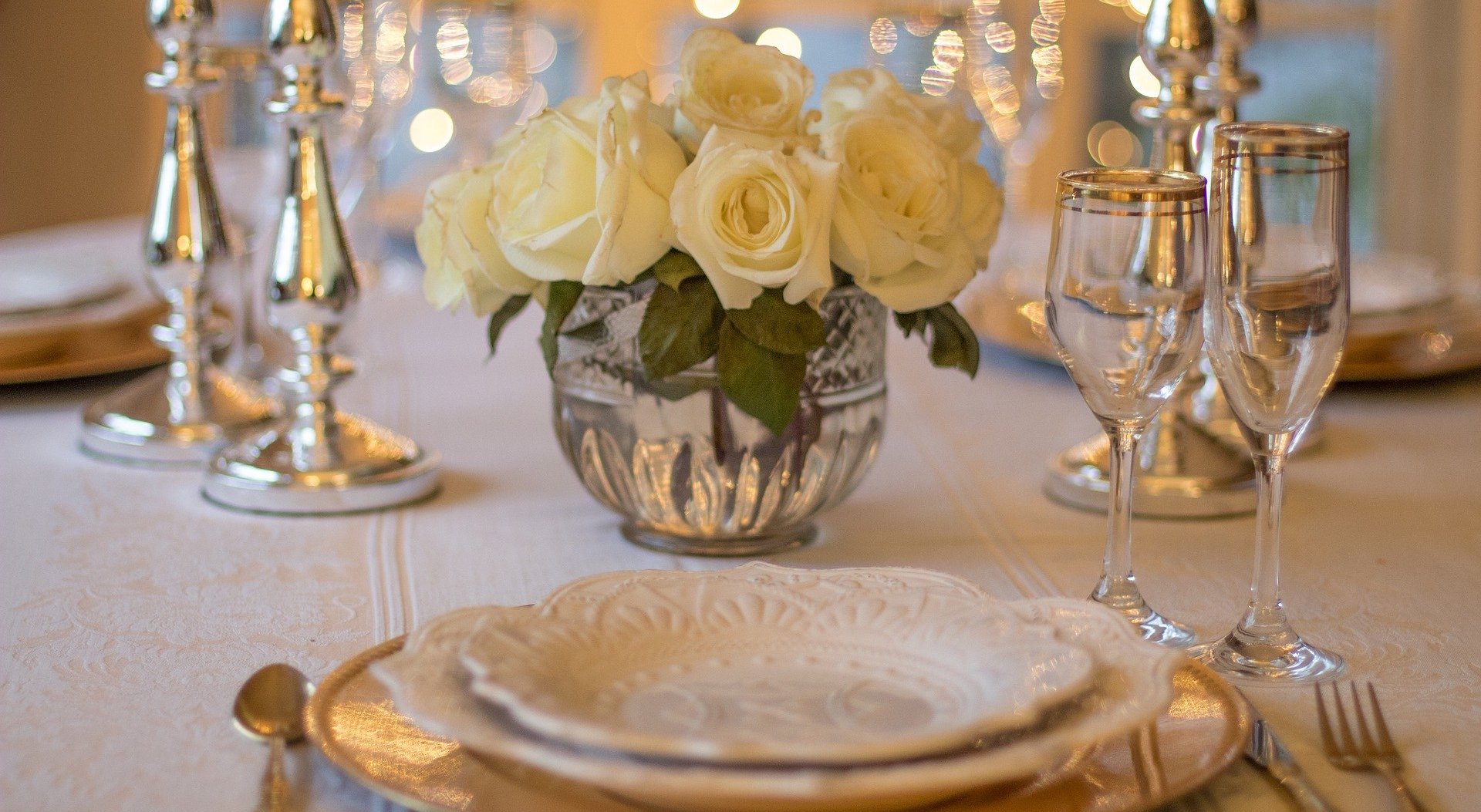 It means I'm growing old, when ladies declare war on me - King Louis XIV (1638-1715) of France after queen Anne took Britain to war against France

A French man is self-assured because he regards himself personnaly, both mind and body, as irresistibly attractive to men and women. - Leon Tolstoï (1828-1910), Russian writer in War and Peace

Our selection of tours

Your First Time in Paris


Let your first experience of Paris tr...
view and book


Experience the finest tastes of Paris...
view and book

This was an amazing and unique experience! I learnt so much about the jewellery industry in France in the latest century or so. The hostess is passionate and eager to share her story, which is a treat for her guests!

Since I made a first step to the appartment of the wonderful parisian women Brigitte, our host , I didn't stop thinking that I'm meeting Coco Chanel in the field of Haute Jewellery !!

All Stories
Our Offers

Amaze and surprise your top clients and partners by offering them an unforgettable expe...

Tailor made thematic itineraries that can be customized according your wishes. Our top ...