Home > Blog > What do you know about Paris Haute Couture Fashion Week?

What do you know about Paris Haute Couture Fashion Week ? 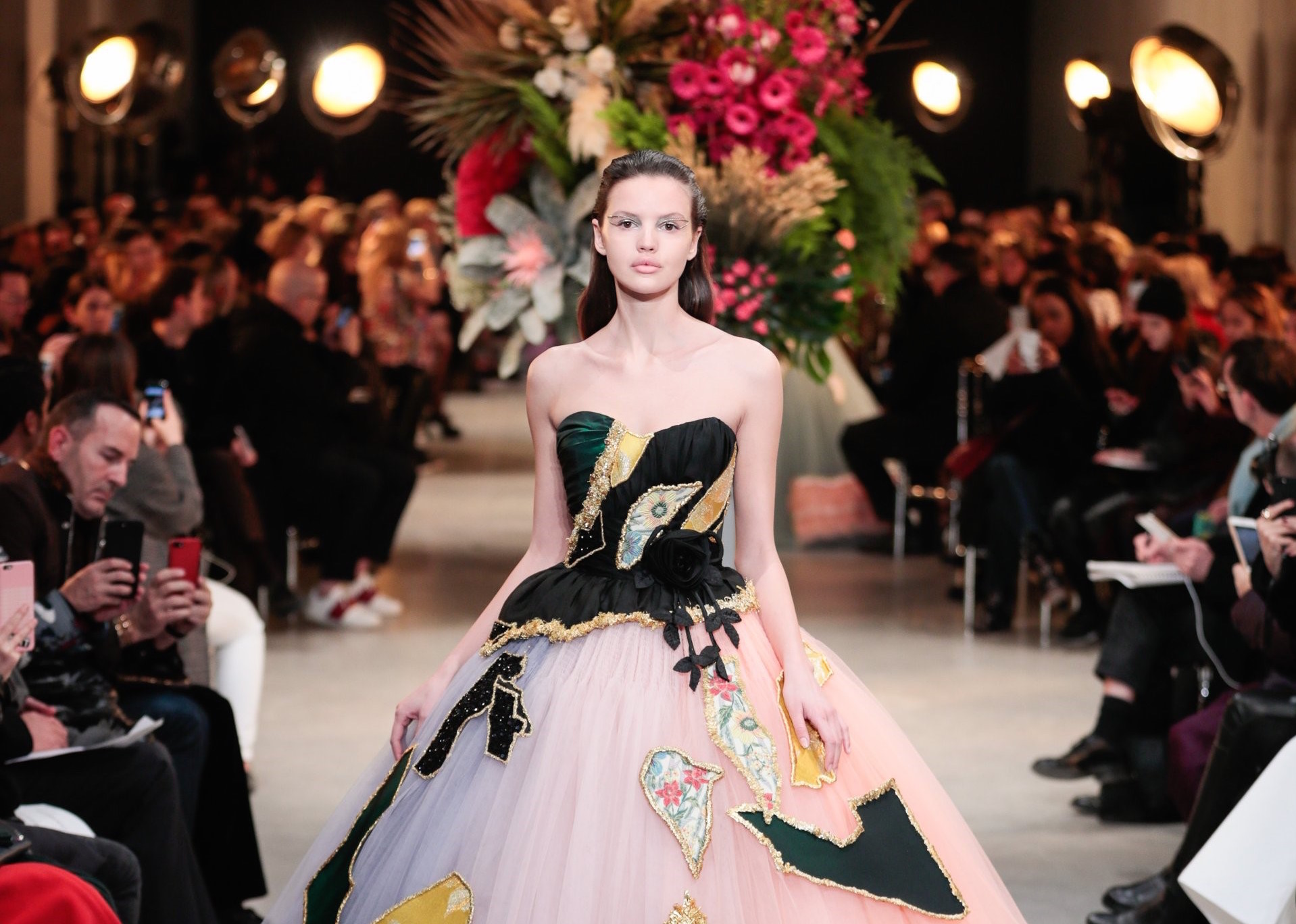 Paris is widely known as the Capital of Fashion. Yet, the City of Light is first and foremost the Capital of Haute Couture and Luxury. It owes this recognition to Charles Frederick Worth, an English-born Frenchman who transformed couture into a luxury goods industry in the mid-19th century.  Creative and innovative, he had the idea of displaying his collections not on traditional wire-frame mannequins, but on real-life models. Around the same time, the Haute Couture Trade Association was established and it set up a timetable for when each presentation would take place; a forerunner to modern-day catwalks. 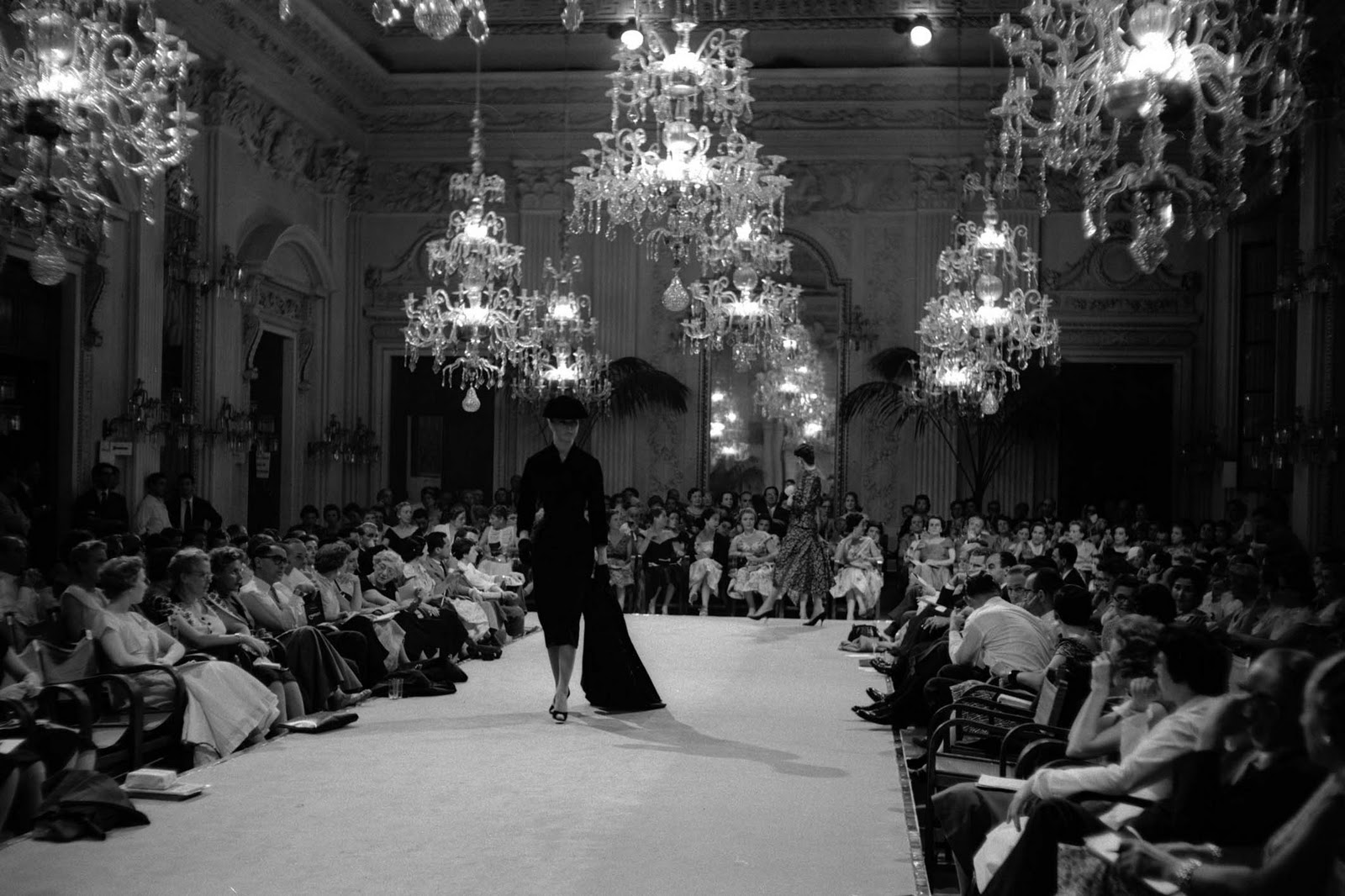 Inspired by contemporary feminine role models like Catherine Deneuve and Brigitte Bardot, Parisian women of the 1950s would dress according to the “Haute Couture” fashion; they are since known for their beauty and elegance. Two centuries previously, Jean-Jacques Rousseau made note of Parisian ladies’ refined style, stating: “Fashion dominates country girls, but Parisiennes dominate fashion”.

The most monumental event in the world for fashion is Paris Fashion Week, which has been running since 1973. Though Milan, London and New York host their own Fashion Weeks, Paris is the only city to organize Haute Couture Fashion Week. Here, the biggest Parisian fashion houses reveal their creations in unusual places which remain secret until the very last moment… 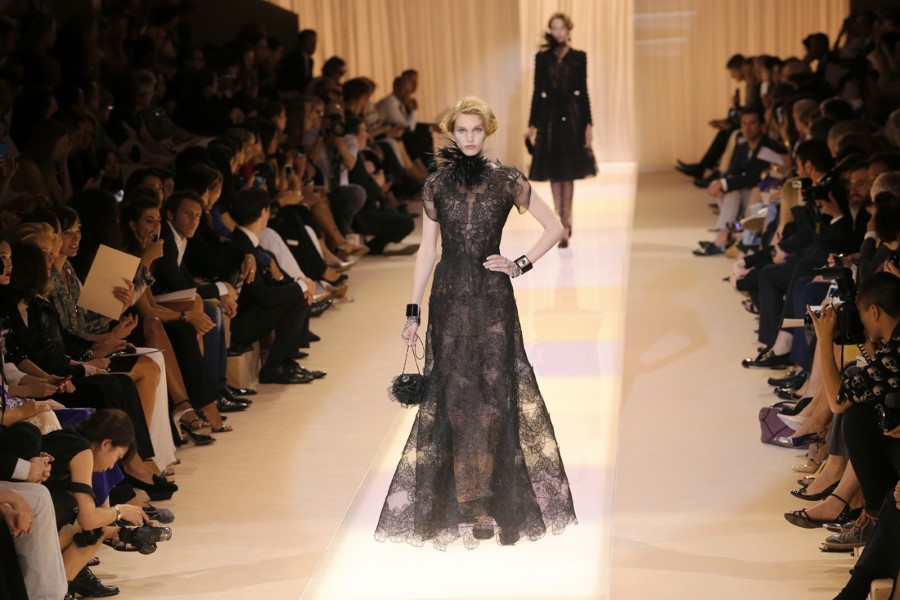